Wingfield – The Complete Works at the Player’s Backstage this summer

The Stratford Perth Museum’s new outdoor theatre, the Player’s Backstage, will be the venue for the complete works of Walt Wingfield.
For seven incredible Sunday nights Rod Beattie, as city stock broker turned farmer Walt Wingfield, will deliver a complete canon of seven one-man plays, one play per night – as city stockbroker turned gentleman farmer Walt Wingfield.
This will be the first and only time that all seven Wingfield chapters will be performed as a series in the same venue. The plays, written by Dan Needles, will begin Sunday July 3 and run for seven consecutive Sundays. The series is scheduled to conclude August 14, but there is a provision for rain dates.
“It’s a thrill to be back ‘in harness,’ as Walt’s horses might say, and to be doing it at the museum’s beautiful facility,” said Rod Beattie. “I’ve never had the chance (or the challenge) of doing all seven of the wonderful Wingfield scripts, all in one engagement. It’s going to be an amazing summer both for old friends of Walt Wingfield and for folks new to his adventures.”
The Wingfield plays continue to draw sell out crowds all over Ontario and have won numerous acting awards. The performances inspired a two-hour TV special, a long-running TV series plus a number of books authored by the playwright, the most recent being Wingfield’s World, published in 2011.
Tickets are sold on a show by show basis. Anyone who buys tickets to all seven shows receives two Family Passes to the Stratford Perth Museum (a $40 value). The passes have no expiry date.
General admission tickets are $40 plus HST. There are a limited number of VIP tickets available for $45 and that include reserved front row seating and wait service. This is a licenced event.
Tickets are available via the Stratford Perth Museum website – click the Buy Admission or Tickets icon.
For more information contact museum general manager
John Kastner at 519-393-5312.

Tickets are available by clicking here.

When a captain of industry trades his pinstripe suit for overalls and retreats to a hundred acre farm, the residents of Persephone Township raise their eyebrows. Weekend farmers are a common enough sight, but this man seems to think he can make a living with a broken down racehorse and a single furrow plough. Letter From Wingfield Farm is the story of one man’s attempt to embrace a less complicated world. In a series of letters to the editor of the Larkspur weekly newspaper, Walt Wingfield tells of the people and events of his first year as a man of the soil. 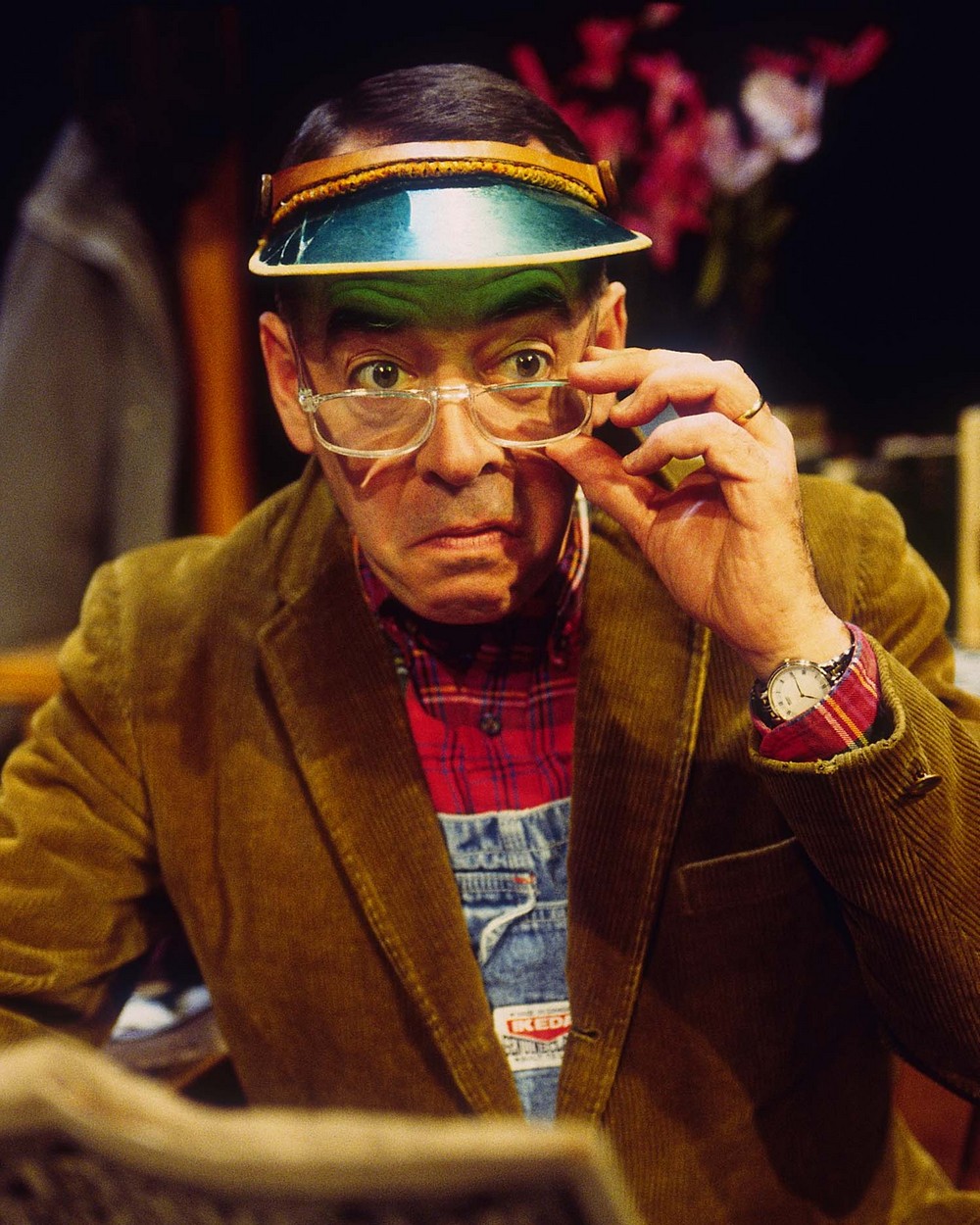 In his second season on the farm Walt faces a new challenge. The spectre of urban development looms on the Seventh Concession, and Walt sounds the alarm. Can he mobilize the neighbourhood to save the rustic splendour of Larkspur? Does Larkspur want to be saved?

Wingfield’s Progress is the story of Walt’s passionate response to a threat only he perceives. Larkspur and its residents are back at their hilarious best in this sequel to Letter From Wingfield Farm.

“People who were treated to Beattie’s talent in ‘Letter’ weren’t disappointed with the sequel – it was as hilarious, as entertaining as they were hoping it would be.”    -The Pinnacle, Peterborough

In his third year on the farm, after two profit-free seasons, Walt finally pinpoints the economic source of his problems and embarks on a course which brings him to his most profound crisis to date. In this sequel to Letter From Wingfield Farm and Wingfield’s Progress Walt sets up a closed economy with his neighbours, prints his own currency and falls in love.

“With gestures and a grab bag of different voices any impressionist would kill for, the actor is able to conjure up imaginary characters with a few deft strokes.” -The Victoria Times Colonist

“just as engaging the third time round… Rod/ Walt is a crowd pleaser; to use an abysmal cliche he is a ray of sunshine.” -Monday Magazine, Victoria

In his fourth season on the farm (and his first as a married man) Walt Wingfield tries to preserve the memory of the old rural community of Persephone Township by promoting the crumbling Hollyhock Mill as a museum site. But the locals say the mill is haunted. Undaunted by such superstitious fears, Walt sets out to prove to the neighbours that there’s nothing to this curse business – with near disastrous results.

“Beattie’s Walt… remains an endearing companion for a night out at the theatre.” -Jamie Portman, The Ottawa Citizen

“a marvellous time with good-hearted stories. Five (out of five) Stars!” -Geoff Chapman, The Toronto Star

As the first frosts come to Persephone Township Walt and Maggie Wingfield are all set to welcome new life to the farm. She’s expecting, and he’s nesting. But Walt is alarmed about the old feuds that divide the neighbours and disturb the tranquillity of the community. His attempts to mend other people’s fences meet with a resistance as stiff and cold as the weather itself. And the biggest challenge to them all is looming on the horizon.

“powerhouse acting skills… could very well be the best of the bunch… It doesn’t matter if you haven’t seen any other installments of the series. Wingfield On Ice is theatrical magic that needs no introduction.” -David Lennan, Weekend Edition

“chockfull of the same puckish humour and keen eye for human foibles that made its predecessors so enjoyable” -Adrian Chamberlain, The Victoria Times Colonist

A devastating fire at the Orange Hall in Larkpur leaves it a smouldering ruin. Walt Wingfield leads the charge to get it rebuilt, but lighting a fire under his fellow committee members proves a daunting task. Is it courage they lack, or is the devil in the details?

“pure comic gold… The day you succeed in packing as much laughter, thought, insight and feeling into two hours as Beattie, Beattie and Needles do, then give me a call.”
-Richard Ouzounian, The Toronto Star

In the midst of a record drought wells on the Seventh Line are drying up. A search to locate a new well on Wingfield Farm ensues, but distractions abound: a high-tech cattle drive, a battle with yellow jackets, a feud with a red-tailed hawk, an eccentric line-up of water witches and a well driller who is only too happy to perforate the ground at forty dollars a foot. Is it the end of farming for Walt and Maggie, or can the precious liquid be found?

“the jokes are still insightful, and they can still shake the rafters with laughter… addresses serious problems with warmth and understanding… Lost and Found feels rich and full. It’s a truly exceptional work.” -Kathleen Bell, See Magazine