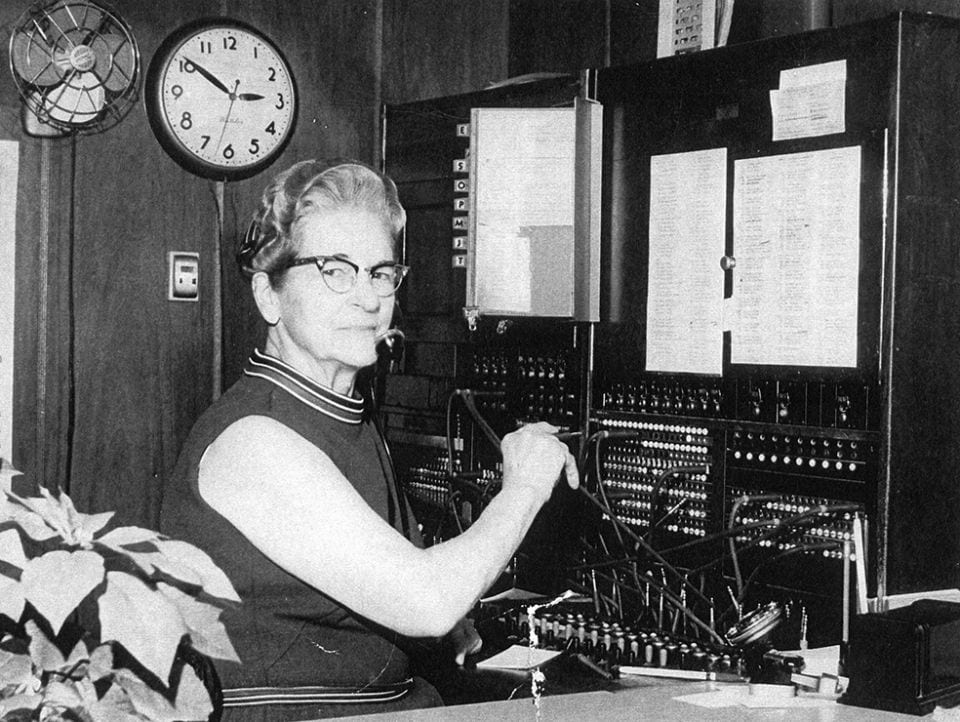 A fascinating lecture series pays tribute to remarkable,
historical women of Stratford and Perth County. Through images, personal objects/artifacts and story-sharing, the lectures journey through the lives and the impact each woman has made both locally and nationally.  Enjoy a selection of breakfast pastries, tea and coffee to accompany a Q&A following each lecture.

Tuesday,  June 2 | 10-11am
Helen Barker (1928-2005, Milverton)  was well-known for her weekly Milverton Sun (Beacon Herald) newspaper column ‘On My Mind’.  Her writings filled with wit, personal experiences, keen observations, and philosophies, Helen was highly engaged in life and in the goodness of community. Although Helen’s journey met her with sudden losses and grief, she faced life with unwavering resilience and positive grace.

Past Lectures:
Tuesday, December 3
Jenny Trout  (1841-1921, Ellice Township/Stratford) was the first woman in Canada to become a licensed medical doctor, on March 11, 1875. Trout was the only woman in Canada licensed to practice medicine until July 1880.

Tuesday, January 7
Leila Wightman (1899-1976, Clifford) Leila was the wife of Benjamin Wightman of Wightman Communications in Clifford, Ontario. Together, they had four children. Sadly, Benjamin met an early death in 1947 leaving Leila to keep the company going. She became the first woman telephone company owner. In 1953 she instituted the superior 4-digit dial service while the much larger Bell Telephone Company systems which were still cranking the old magneto telephones. The new system was the most modern of its day and heralded the arrival of 24 hour service telephone service.

Tuesday, February 4
Rose McQueen (1881-1963, Stratford) arrived in Stratford in 1912 to teach English and History at the Stratford Collegiate Vocational Institute – now (formerly) Stratford Central Secondary School. It was as the first president of the Stratford chapter of the Women’s Canadian Club in 1920 that Rose McQueen introduced famous British suffragette Emmeline Pankhurst to give a very well-received speech called The Woman Voter versus Bolshevism and Class War.

Tuesday, March 3
Vera McNichol (1910-1995, Millbank ) was a nurse, mid-wife, writer and famed clairvoyant. She was, perhaps, best known for her description of the location of a murder victim, a Mitchell area farmer, who disappeared in December 1973. McNichol operated her psychic practice without a telephone or appointment schedule so her visitors came from all over Canada and the United States to stand in line for a turn. Over the years, it’s estimated she counseled more than 250,000 people, among them police officers whose leads had gone cold.