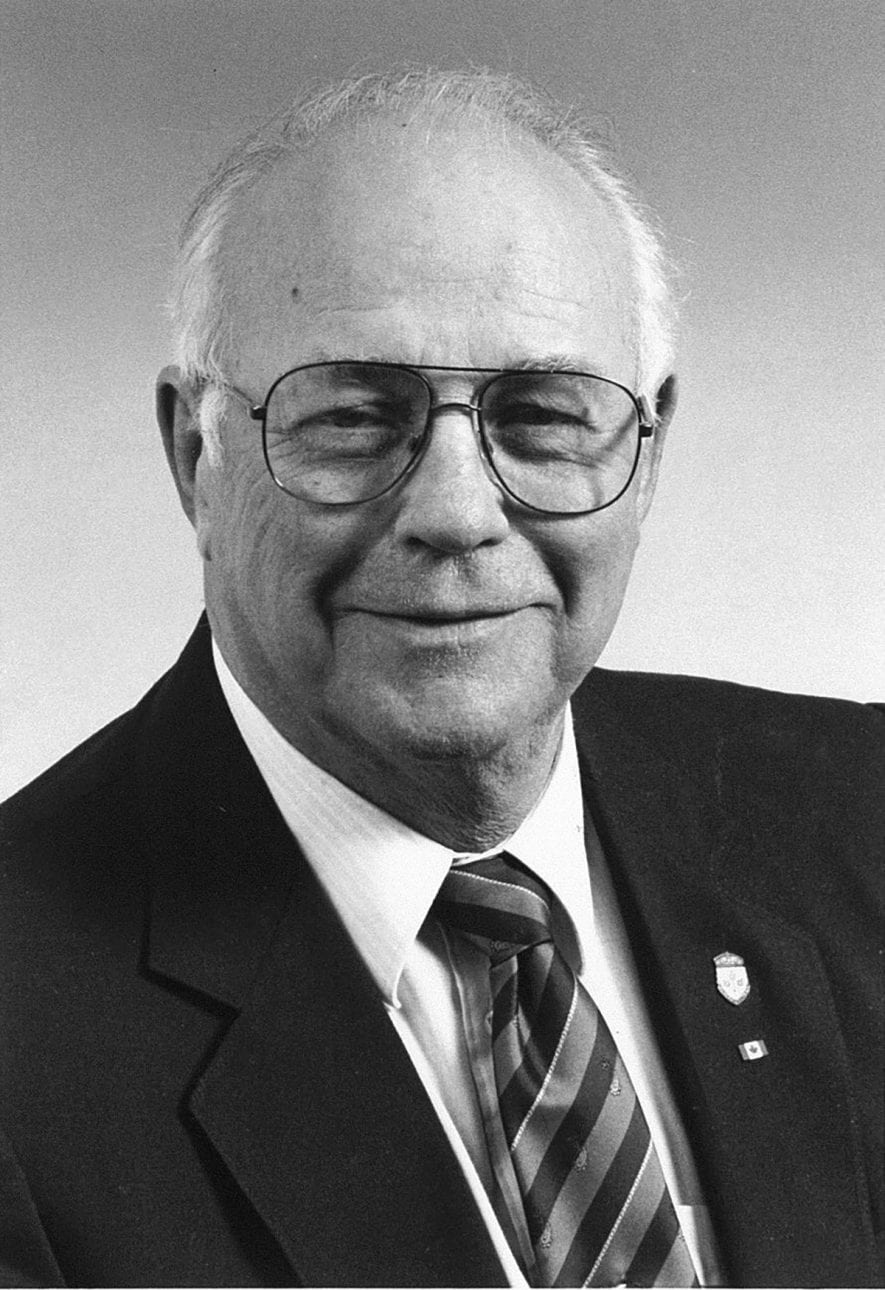 Tom Graham, who was born in Ottawa, enjoyed a lifetime in the agriculture industry.

He graduated from Guelph OAC in 1951 and took a job with Pionner. In 1953 he moved to St. Marys and started Gramlyn Farms which later became Graholm Farms and continues today into a third generation. Tom loved genetics which lead to his work to improve both layers and broilers as well the introduction of RX3 cattle which was a three-way cross of Red Holstein, Red Angus, and Herefords. Tom will be remembered most for his relentless drive to establish supply management which has made the feather and dairy industries the power house in agriculture we know today. He was also a strong voice for the Beef Producers for Change in their attempts to improve the lot for beef Producers in Ontario and beyond. Tom died in 1997 and his son Scott accepted on his behalf.

Linda Weitzel, from the Tavistock area, has made a huge difference in the lives of women and children involved in the agriculture industry. That began in 1988 when the Perth County Women for the Support of Agriculture, with the assistance of a Secretary of State grant, conducted a survey to identify the need for farm/rural child care in Perth County. Linda, along with eight other women, met at her kitchen table and the work began. As a group, the goal was to provide safe child care during the farming seasons and a nurturing environment for farm/rural families. Linda along with the board, provided seasonal care, a toy-lending library, summer camps and eventually play groups at locations throughout Perth County and Perth Care for Kids was born. That has developed into an organization with a permanent home with a budget of $2.6 million and a staff of 70 working at six sites and 23 outreach sites throughout Perth County and North Middlesex. She is also active in the Women’s Shelter and Zion Lutheran Church in Stratford, is a past member of the Shakepeare Opti-Mrs. Club and the Perth Women for the Support of Agriculture. She has also served on the Ontario Swine Health Advisory Board, chaired the Ontario Pork Congress, is the Project Co-ordinator for the Ontario Pork Industry Council and a graduate of the Farm and Food Speakers Bureau. 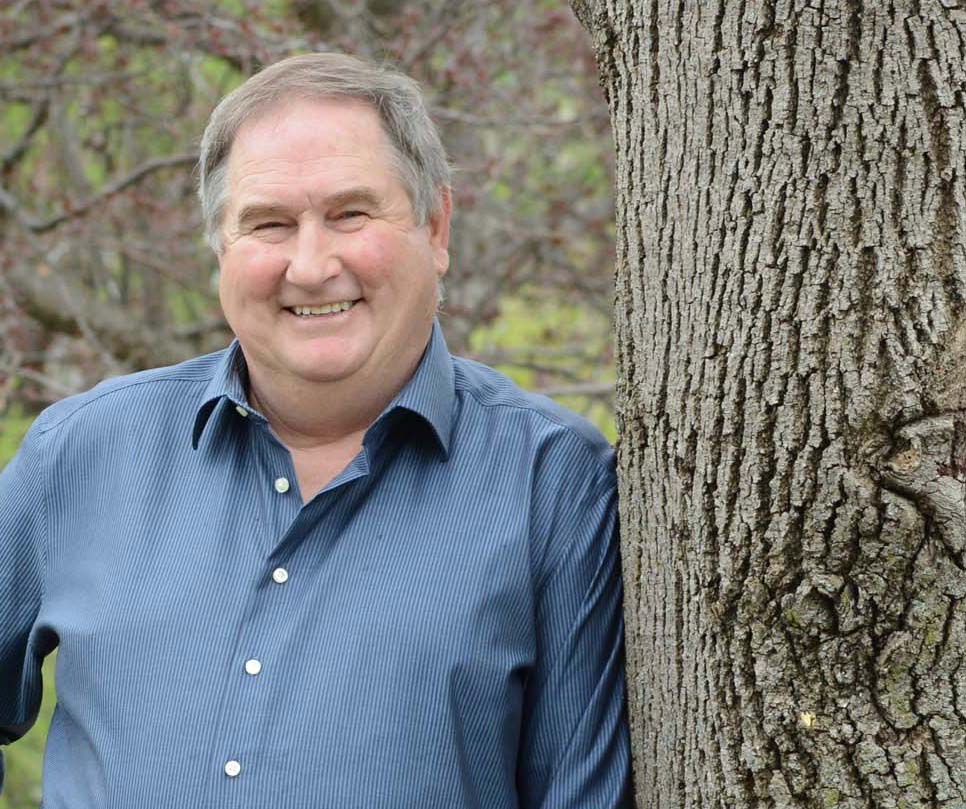 Gary West, from near Shakespeare, is perhaps best known as an egg farmer and for the leadership he provides that industry as a board member of the Egg Farmers on Ontario. But at the grass roots level Gary has directed support from the industry to countless charities and schools, not only in monetary support but also in product. Thanks to Gary, Zone 6 donates 5,000 eggs a year, the highest of any zone in Ontario. In the letters of support that accompanied his nomination perhaps the best description was that he was a “Grade A” guy. Gary has also been an active and passionate member of the Stratford and District Agricultural Society since 2000 including as president. He has also been integral to the success of the fall fair, the Farm to You program, the fundraising campaign for the AgriPlex. Gary is, or has been involved with, Jersey Canada, the cattle industry, the Ontario Pork Congress, the Canadian Dairy Expo, the Canadian Cancer Society.