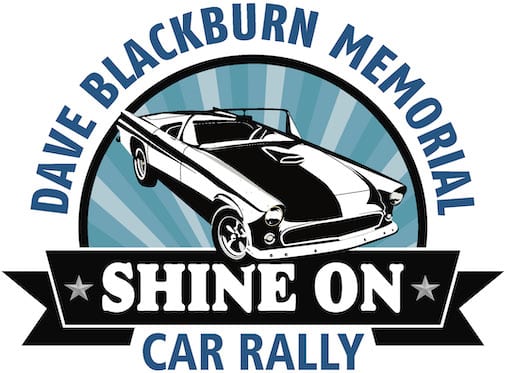 At the Stratford Perth Museum

The forth annual Dave Blackburn Memorial Car Rally “Shine On” will feature a car rally along the beautiful backroads of Perth County.

Even though the content of the rally is historic, your car doesn’t have to be. Cars, pick-up trucks, even RVs are more than welcome to take part.

Along the route guides and reenactors will provide interesting facts and stories about Perth County. Pay attention because when you are finished there’s a quiz and the highest score with the closest time to the official rally time is the winner.

The event is organized by the Rotary Club of Stratford and the Stratford Perth Museum and is a tribute to the late Dave Blackburn. Dave was a devoted Rotarian, antique car lover and former branch manager at the TD Bank in Stratford. 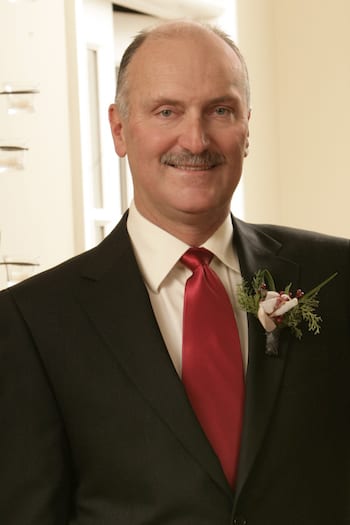 “Intense, sincere, concerned and very funny – all at the same time,” is how one friend describes the late Dave Blackburn.

A long-serving Rotarian, banker, devoted family man and quintessential ambassador for the community. That is how Dave is remembered.

It was during a trip to Portugal in 2013 with his wife Katherine Hahn that Dave was first inspired by the possibility of a car rally as a potential new fundraiser for the Rotary Club of Stratford.

Dave was always coming up with new ideas to improve his club and his community. He was the driving force behind the creation and implementation of all sorts of local projects, including Junior Achievement, the revitalization of the Block Parent program, the Gift of Life program in El Salvador and the introduction of the Rotaract Club. He was also passionate about bringing new members to the club and one year received the award for having the highest membership increase in the district.

In 2012, he was recognized by the business community and presented with the Stratford & District Chamber of Commerce Personal Excellence Award.

While TD Canada Trust is known for encouraging community involvement, during Dave’s 19 years as Stratford’s branch manager he consistently went beyond even the company’s expectations. “He had so much to give and he gave it so willingly,” says a friend. “He cared so much.”

Rotary runs deep in Dave’s family. He had been a member since 1994 and was past president. His late father was a Rotarian and a Paul Harris Fellow, the highest honour bestowed by Rotary. His mother is a Rotarian and his son Daniel is a founding member of Rotaract, the club for 18- to 30-year-olds. It was also through Rotary that Dave met his wife Katherine, also a member.

Dave was a leader and he led by example. He believed if you worked hard, were moral, ethical and considerate, good things would happen.

It is in his memory that the Rotary Club of Stratford, in partnership with the Stratford Perth Museum, has launched SHINE ON, The Dave Blackburn Memorial Car Rally. With Dave in mind, we are moving forward with commitment, optimism and a sense of fun.

A fellow Rotarian speaks for us all. “He is gone from our midst but not from our hearts”.

Car Rally: $75 (includes a driver and navigator)
Backseat drivers Add $25 each.
The car rally begins at 10am, with staggered departures from the Stratford Perth Musuem. The roughly three-hour route includes several stops, all of them with a guide on site. Each stop will also include information that will help you with the quiz at the end of the tour.

Winners will be announced and awards presented.