Unleash your creative side through the exploration of heritage arts & craft practices.  Artist Melissa Quinn guides a series of unique,  traditional and hands-on workshops for all-levels of (art) experience.  Choose to take one, two or be wild – take all 4!! You won’t regret it. Click on the workshop of your liking below to learn more.

Before there were electric wood burning tools there were magnifying glasses & sunshine.  Pyrography  (the art of burning wood) began in the 17th century and became increasingly popular by the 19th century. With the arrival of the 20th century and the invention of the electric pyrography machine, the craft became even more popular and accessible.  And do you know why it’s popular? Because it’s awesome. The process and results are equally awesome!

Artist and pyrography enthusiast Melissa Quinn will patiently guide you through woodburning techniques using a magnifying glass and solar rays. Although the process is slow moving, it allows for some deep meditation space and unexpected results.  You’ll be amazed by the simplicity of this creative medium. Limited class size to 10.

The quill made its first appearance around the 6th century and perhaps its final bow in the 19th. The quill pen became the medium between parchment and ink as literature spread geographically over to places such as Western Europe and the British Isles. The quill is essentially made from the feathers of birds. Typically, the best quills are from turkeys due to their particular hard feather tips.

Ink is the medium which connects the quill to the paper. During Classical Antiquity, much of the ancient world burned down organic material such as wood and oils to make what is called Carbon Black Ink. The remains were then mixed with water. Tree gum was then added to keep the particles from clumping together.

Explore the possibilities of mark making using the antiquated technique of quill and ink.   Artist Melissa Quinn will guide you through step-by-step of crafting a feather quill and creative ways to use the quill to ink. This outdoor class will have keep you safely distanced and full of new ideas in writing and drawing! You’re going to love it! Limited class size to 10.

The history of stick weaving isn’t a concise, clear path. Unable to fully agree on its origins, historians can agree that stick weaving gained mass popularity in the 1940’s. As we know,  weaving has been around for thousands  of years, and this method is so intuitive and simple it seems it was likely used  from time immemorial.

Under big shade trees, artist Melissa Quinn will introduce the peaceful qualities of stick weaving. It’s truly something else, and the best part is…anyone can do it! Especially YOU! Class size limited to 10.

Make Your Own Charcoal & Draw

The earliest evidence of charcoal drawing is found in cave paintings. That’s right CAVE PAINTINGS. Most historians agree the charcoal was created using charred sticks from a fire, not intentionally made charcoal. Most notably used in the Renaissance, charcoal was used as preparatory drawings because it is ephemeral if not fixed properly. It wasn’t until the late 15th century that methods of fixing charcoal drawings began to be used.  And it wasn’t really until the 20th century that it became a medium in its own right with any regularity.

Artist and charcoal maker extraordinaire, Melissa Quinn will teach you how to create your own artist charcoal using a low-oxygen burn. She’ll also give you plenty of opportunity to explore how to make marks on paper using charcoal. Sorry to say, we don’t have any caves on the museum grounds – but we sure do have lots of safe outdoor space to socially distance. Limited class size to 10. 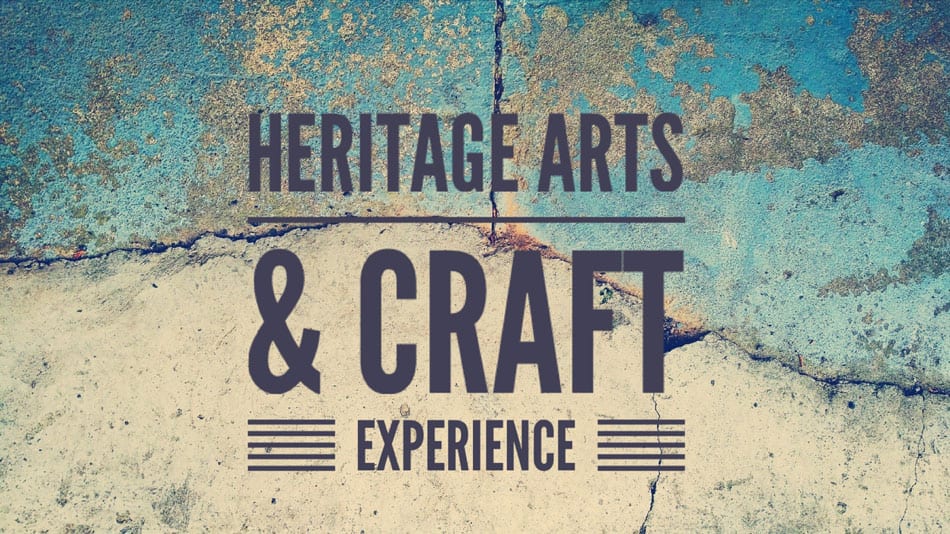