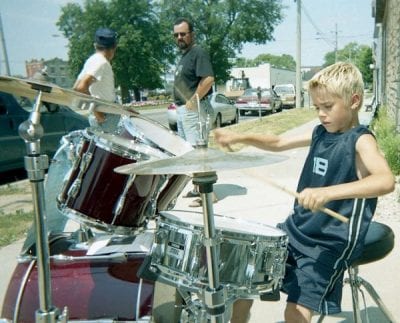 EXTENDED until the end of 2021

The museum works closely with Bieber and his family members and continues to receive new items for the exhibit. Most recently Justin’s grandparents brought a number of very personal items from Justin and Hailey’s wedding to the museum. Those items are already on display.

Another influx of items is planned before the end of the year which will mean many new things in the Steps to Stardom exhibit for 2020.

The museum also operates a giftshop with several Bieber items for fans who want to take home a souvenir of their visit, including T-shirts, cellphone cases and lanyards.

Beliebers can also buy a recently released book penned by Kastner that gives a behind-the-curtain look at the museum exhibit. Justin Bieber: Steps to Stardom features 100 colour photos of some of the most iconic pieces of memorabilia in museum’s exhibit, as well as never-before-told stories behind what makes the items so significant. The book also treats fans to exclusive photos and stories about Justin and his family that can’t be found in the exhibit.

Featuring a signed foreword by Bieber himself, the book was published by Stratford-based Blue Moon Publishers.

The Bieber exhibit has been an overwhelming hit for the small museum. Prior to opening the Bieber exhibit, the museum received a few thousand visitors in a good year. Last year, more than 20,000 visitors from around the world came through the museum’s doors, including Bieber, who has dropped in several times. 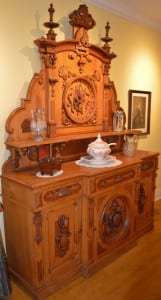 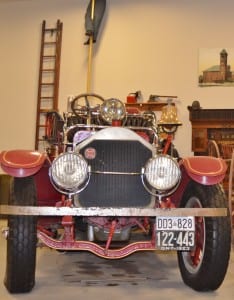 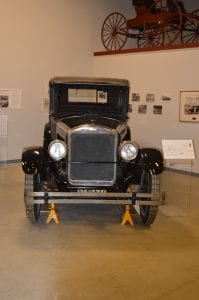