Justin Bieber: Steps to Stardom
EXTENDED until the end of 2023

The Justin Bieber exhibit, Steps to Stardom, remains in place at the Stratford Perth Museum. The exhibit, which opened in February of 2018, will now be in place until at least the end of 2023.

The museum works closely with Bieber and his family members and continues to receive new items for the exhibit. Most recently Justin’s grandparents brought a number of very personal items from Justin and Hailey’s wedding to the museum. Those items are already on display.

A recent influx of items, including a high school basketball jersey and his MTV award, are among the new items in the Steps to Stardom exhibit for 2023.

The Bieber exhibit has been an overwhelming hit for the small museum with thousands of visitors coming to see the exhibit including Justin himself and Hayley. The majority of the items in the exhibit came from his grandparents who are regular visitors to the museum. 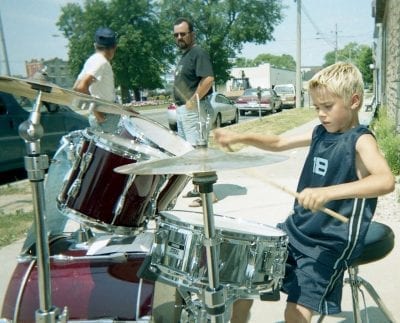 A travelling exhibition from the Anne Frank House in Amsterdam, The Netherlands

Seventy-six years after her death, Anne Frank lives on through her famous diary, in which she confided her thoughts and feelings as a Jewish teenager forced into hiding in Nazi-occupied Amsterdam. But Anne’s story, like the circumstances that led to the Holocaust, began before her family took refuge in the secret annex in 1942.

This panel exhibition juxtaposes personal photographs, stories and diary entries, as well as one original artifact and two reproductions, with a timeline of the Nazis’ escalating persecution of Jewish people. Anne and most of her family died in the Holocaust. Her story continues to resonate today.

A travelling exhibition developed by the Anne Frank House, Amsterdam, the Netherlands,

For a docent guided tour of this exhibition, please click here 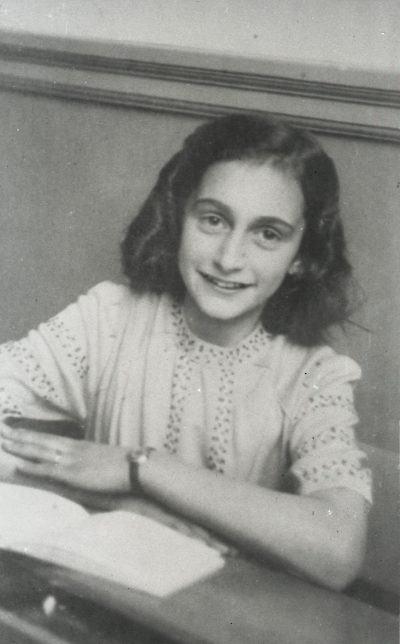 Who Was Tom Patterson?

“the softest-voiced, high-pressure salesman in the world.” - Tyrone Guthrie

Who Was Tom Patterson?  Well the obvious and easy answer is that he was the founder of the Stratford Festival. That falls well short of giving him his due. Even the founding of the Festival, his most significant feat, was a tireless decades-long passion that set the stage for one of the world's great theatres. He was a salesman who convinced politicians, directors, actors, volunteers, construction companies and the business community that it was a critical venture. He then nurtured the Stratford Festival as it grew and matured. That still falls short.

He was a family man. He married twice, had five children and eight grand children. He was a veteran, a journalist, an academic, an author. His life was touched by both personal tragedy as well as monumental achievement. But above all else he was a citizen of Stratford and a citizen of the world who never looked at the plight of his hometown or the plight of others with indifference. He was a critical observer who was always looking for ways to make things better. And he was often successful - that's who Tom Patterson really was.

This exhibit celebrates and documents the life of Tom Patterson, the founder of the Stratford Festival. Created to coincide with the opening of the new Tom Patterson Theatre and with Tom Patterson’s 100th birthday on June 11, 2020, it is now open in 2022. 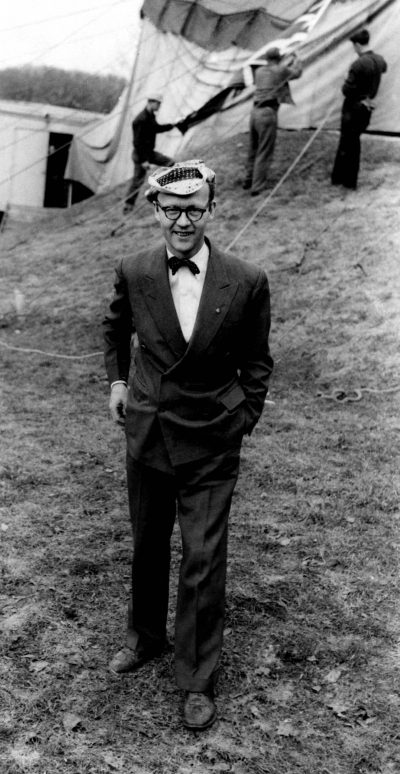 The Car That Ran on Hot Air - The Brooks Steam Car

Did Oland J. Brooks’ truly intend to venture into the world of automobile manufacturing? Or was it, from the beginning, a financial scheme to sell stock to unsuspecting investors and line his own pockets?

This steamy scandal surrounded the establishment of the Brooks Steam Motors Manufacturing plant in Stratford in the 1920s. Financier Oland J. Brooks planned to manufacture a luxury steam car and employ hundreds of local machinists and mechanics. It was all an illusion. Of the 174 cars that were produced over the short life of the company, only 8 are known to exist. One is in the collection of the Stratford Perth Museum.

Thanks to a grant from…. a recreation of the interior of the Brooks factory, now provides a striking backdrop to the car, and reveals details of O.J. Brooks history as a man “brilliantly trained in the art of parting people from their money.” 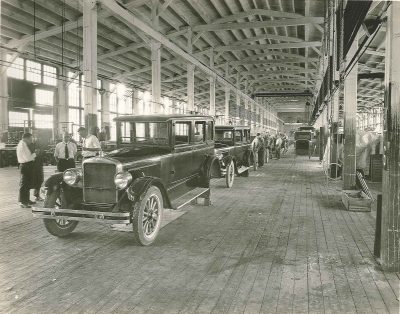 Perth UP: A Retrospective of Duty and Valour

This exhibit traces the history of the Perth Regiment from its inception in 1866 to its disbandment in 1965. 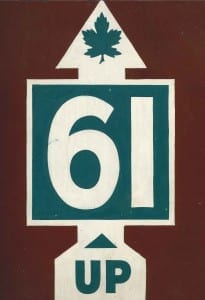 This exhibit showcases objects, letters, photos, and personal stories from throughout the regiment's history.

Why "Perth UP"? The Maple Leaf "UP" was an ubiquitous marker during the Second World War pointing the way to Canadian front lines. "61" represented the Perth Regiment. 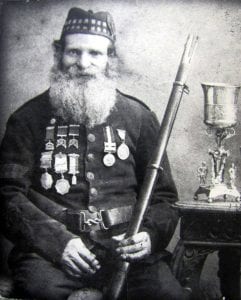