Never stop learning!  Our adult programs ignite curiosity, holding tight to the importance of heritage, shared learning and personal experiences. Programs and events include guided tours, lectures, field trips and other exhibit-related content. Special one-time programs will be posted under Events. For additional information about indoor or outdoor museum visits or to book a tour or program, please contact our Megan Patterson,Manager of Education and Public Programs. 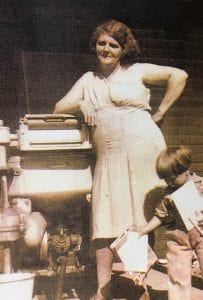 A fascinating lecture series pays tribute to remarkable, historical women of Stratford and Perth County. Through images, personal objects/artifacts and story-sharing, the lectures journey through the lives and the impact each woman has made both locally and nationally.  Enjoy a selection of breakfast pastries, tea and coffee to accompany a Q&A following each lecture.

Tuesday,  June 2 | 10-11am
Helen Barker (1928-2005, Milverton)  was well-known for her weekly Milverton Sun (Beacon Herald) newspaper column ‘On My Mind’.  Her writings filled with wit, personal experiences, keen observations, and philosophies, Helen was highly engaged in life and in the goodness of community. Although Helen’s journey met her with sudden losses and grief, she faced life with unwavering resilience and positive grace.

Past Lectures:
Tuesday, December 3
Jenny Trout  (1841-1921, Ellice Township/Stratford) was the first woman in Canada to become a licensed medical doctor, on March 11, 1875. Trout was the only woman in Canada licensed to practice medicine until July 1880.

Tuesday, January 7
Leila Wightman (1899-1976, Clifford) Leila was the wife of Benjamin Wightman of Wightman Communications in Clifford, Ontario. Together, they had four children. Sadly, Benjamin met an early death in 1947 leaving Leila to keep the company going. She became the first woman telephone company owner. In 1953 she instituted the superior 4-digit dial service while the much larger Bell Telephone Company systems which were still cranking the old magneto telephones. The new system was the most modern of its day and heralded the arrival of 24 hour service telephone service.

Tuesday, February 4
Rose McQueen (1881-1963, Stratford) arrived in Stratford in 1912 to teach English and History at the Stratford Collegiate Vocational Institute – now (formerly) Stratford Central Secondary School. It was as the first president of the Stratford chapter of the Women’s Canadian Club in 1920 that Rose McQueen introduced famous British suffragette Emmeline Pankhurst to give a very well-received speech called The Woman Voter versus Bolshevism and Class War.

Tuesday, March 3
Vera McNichol (1910-1995, Millbank ) was a nurse, mid-wife, writer and famed clairvoyant. She was, perhaps, best known for her description of the location of a murder victim, a Mitchell area farmer, who disappeared in December 1973. McNichol operated her psychic practice without a telephone or appointment schedule so her visitors came from all over Canada and the United States to stand in line for a turn. Over the years, it’s estimated she counseled more than 250,000 people, among them police officers whose leads had gone cold. 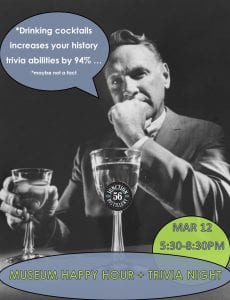 Conversations with the Collection

Conversations with the Collection presents storytelling with
autobiographical elements using a museum object as an anchor for a narrative. Story sharing allows us to record and view events through a unique lens, therefore bringing a greater emotional impact to the overall learning experience.  Join us  for storytelling at its best with a Q&A and refreshments to follow.

For more information or to book a tour, please contact Megan Patterson, Manager of Education and Public Programs 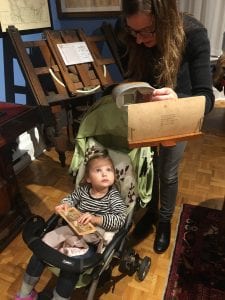 You can never start them too young! We invite parents and caregivers to immerse your baby (age 0-18 months) to the rich heritage of community by bringing them to the museum. On all-four wheels (crawlers and bi-peds are also welcome) enjoy a friendly guided and hands-on tour of select exhibitions when the museum is closed to the public! This tour welcomes all levels of feelings: laughing, crying, drooling, sneezing, squealing, screaming, gurgling, grunting and any other unanticipated surprises. This is a drop-in program, no registration necessary.

Oh, did we mention? Complimentary coffee and tea provided.

*We understand being on time to anything with a little one is just another added stress. If you’re running a little behind, that’s a-okay. You can just hop on the tour when you arrive!

For more information or to book a tour, please contact Megan Patterson, Manager of Education and Public Programs

We offer guided, friendly tours of the museum year round for groups and individuals. Our tours are conversational, informative and most importantly, fun! Please be sure to book ahead if you would like a guided tour, so that we can make sure we have a guide available!

For more information or to book a tour, please contact Megan Patterson, Manager of Education and Public Programs.

Got the winter blues? We think the best cure is to get outside! During those snowy months, we offer snowshoeing on our walking trails! Snowshoe rental is included in the price of regular admission. Please ask at the front desk if you would like to borrow a pair.

For more information or to book a tour, please contact Megan Patterson, Manager of Education and Public Programs . 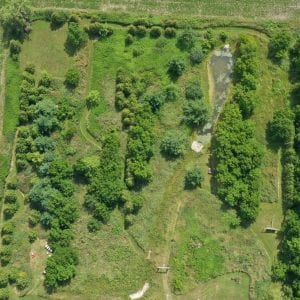 Whether you choose to run, skip, hop or walk, our nature trails offer tranquility among native pollinator plants, wetland, butterflies, birds and even a singing frog to two. As you weave around our accessible paths, enjoy reading panels telling the stories of Perth County and Stratford pasts.

There is no charge to use the nature trails, just enjoy!For more information or to book a tour, please contact PegDunnem, Manager of Education and Public Programs 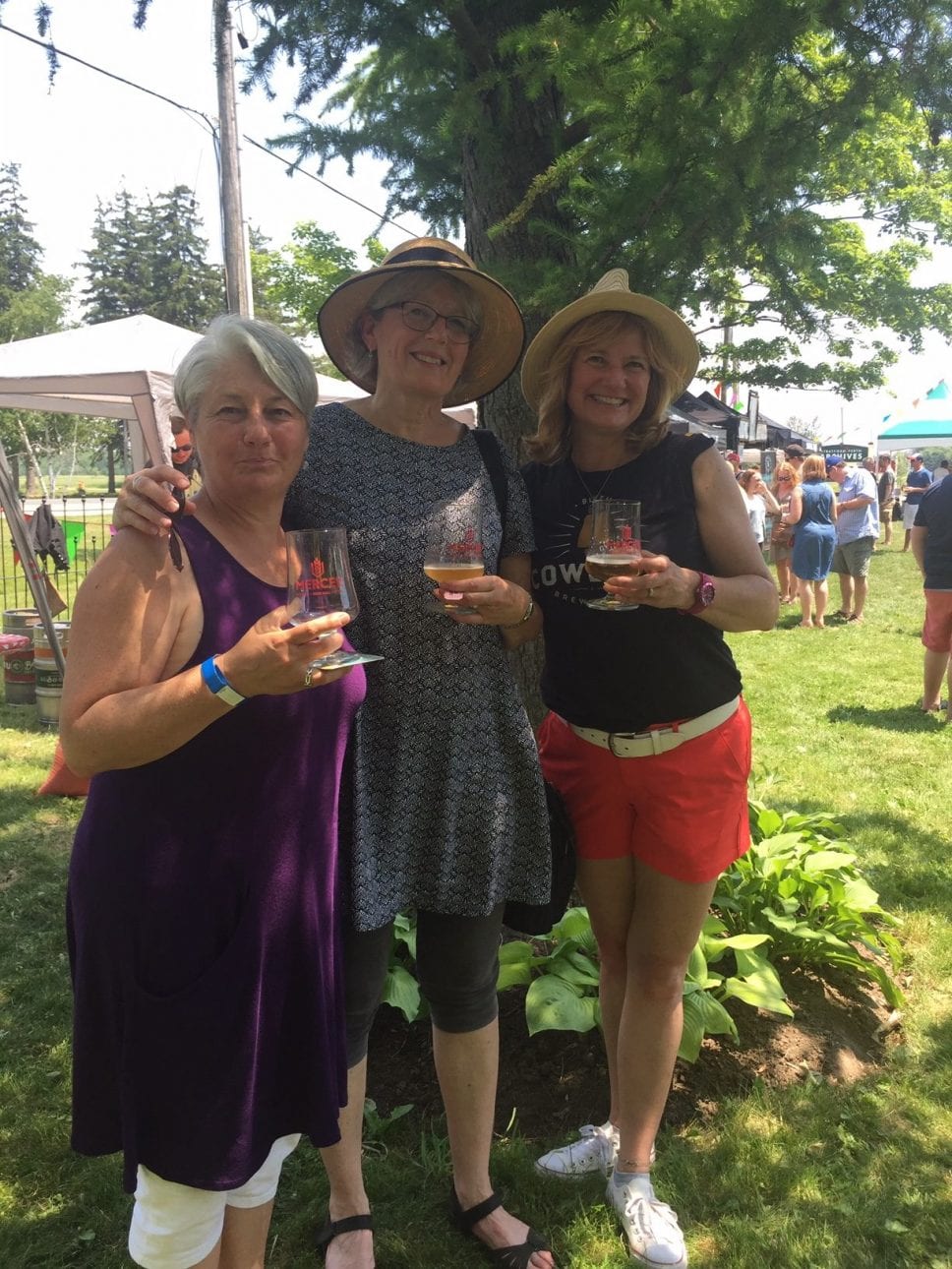