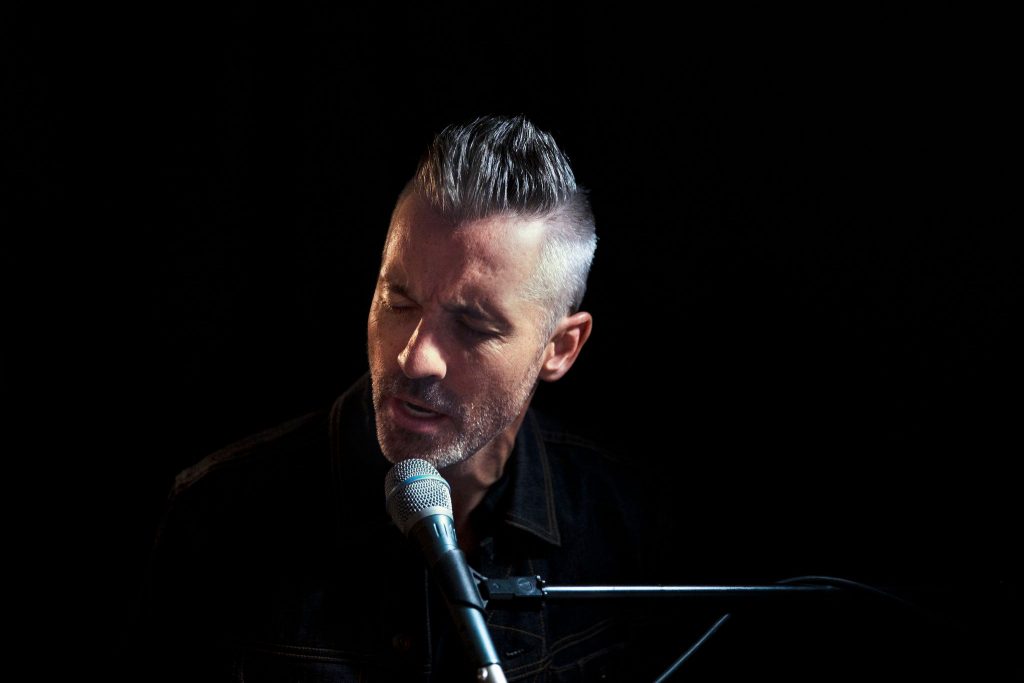 Singer, songwriter, multi-instrumentalist and producer Royal Wood has established himself as a true musical talent. Since being proclaimed Songwriter of the Year by iTunes, Royal Wood has continued to evolve and hone his musical craft – maintaining an unmistakable identity while uncovering and reinventing his sound. Royal Wood has three albums that have debuted in the Top 30, multiple JUNO nominations, multiple Canadian Folk Music Award nominations and a #1 added song at Hot AC Radio. His songs have been heard on high profile sync placements like Grey’s Anatomy and Private Practice. He has headlined all over the world including iconic venues like Massey Hall in Toronto and has performed his music with major symphonies and opened national tours for legendary artists like Bonnie Raitt and David Gray.

Disclosure: Player's Backstage is an outdoor venue. In the case of inclement weather, ticket holders will be notified if event is postponed or cancelled. A full refund will be granted if ticketholder is unable to attend due to the venue's rescheduled time/date.